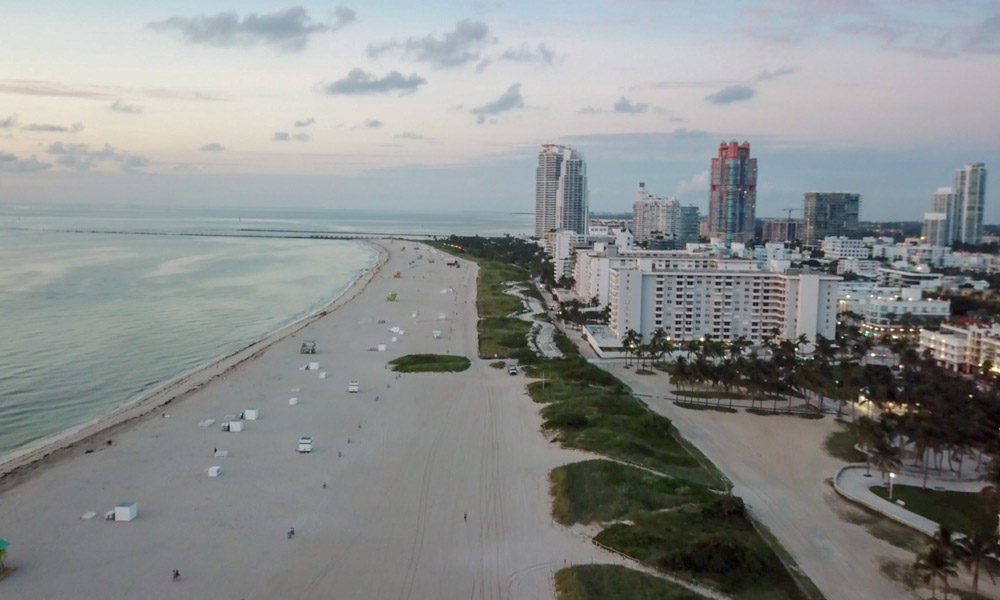 The television show Miami Vice captured the essence of Miami’s beauty during the opening credits as a helicopter flew over the turquoise ocean. This opening credit was viewed by millions and helped promote Miami around the world.

Today, people still associate this scene as they prepare to take a helicopter tour in Miami. The first thing people say, “Let’s zoom past the water like Miami Vice.” With a helicopter tour you get to relive this particular scene for nearly an entire hour at speeds over 100-110 mph.

In order to support this site, we use google adwords.

It would be great to hear from you! If you got any questions.